Kids’ Birthday Cakes That Are Always in Style


Many Kids Favor the Classics

When it comes to cakes for kids’ birthday parties, we at Ontario Bakery are always looking for the latest trend to incorporate into our cake designs. This means keeping up with the latest kids’ shows, movies and toys that kids might want as part of the design on their birthday cake.

Here are some all-time favorites that always seem to be making the rounds: 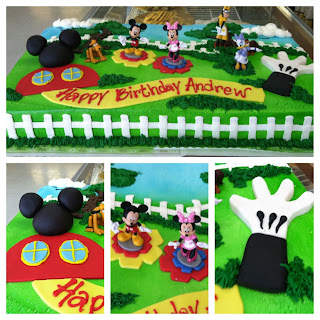 This one shouldn’t be a surprise since we’re just a short drive away from Disneyland. This famous mouse, one of the world’s most popular cartoon characters, continues to be a favorite for kids of all ages. He’s been around for decades so he easily tops the list of all-time favorites. 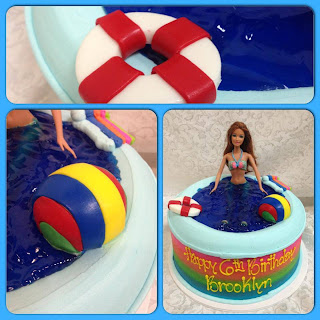 Owning one of America’s most popular dolls is almost a rite of passage for many young girls, who enjoy playing with the dolls’ countless accessories. Barbie’s parent company claims that three Barbie dolls are sold every second so it’s no wonder that we get frequent requests for cakes featuring this iconic doll. Barbie, which has also been around for several generations, is not without its controversy over unattainable images of perfection but none of it eclipses the doll’s worldwide popularity. 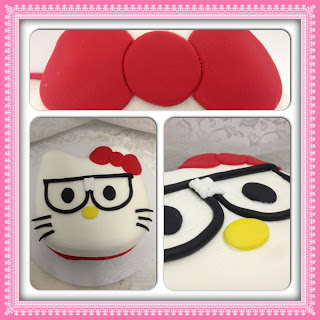 We need to issue a cuteness overload alert when it comes to Hello Kitty. There is something about this cute kitty invented by a Japanese company that attracts girls and some adults. Hello Kitty has been in the United States since the mid-1970s in the form of plush animals and highly detailed stationery items. She is featured in a few TV series and is also the main character of two Japanese Sanrio theme parks. 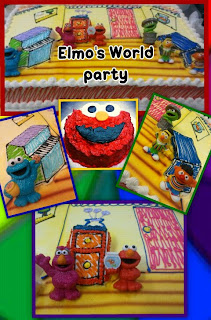 This is a favorite for the preschool set. This PBS show has been around since 1969, inspiring young kids from several generations to learn their ABCs and other basics to prepare them for school. This is perhaps one of the few unisex themes for kids’ birthday cakes, often featuring Elmo or the Cookie Monster. 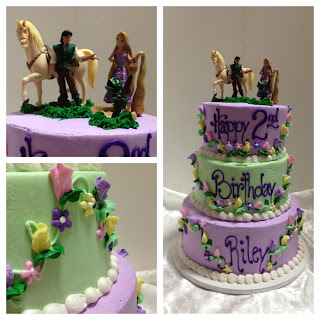 Of course, princesses like Snow White, Sleeping Beauty and Cinderella are perennial favorites for girls. Contemporary movies like “Little Mermaid” and “The Princess and the Frog”  have added Ariel and Tiana to the mix. 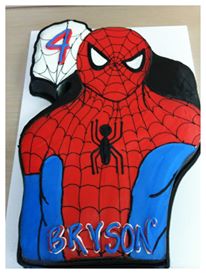 All kinds of superheroes always figure prominently in cakes for boys. Topping the list are Superman, Batman and Spiderman. These are sometimes edged out by other comic book heroes such as Ironman.