What To Do If Your Cake Vendor Fails to Deliver

When the Cake Isn't Perfect

Every bride wants her wedding to be absolutely perfect, down to the last detail. The first dance. The first kiss as husband-and-wife. The cake. 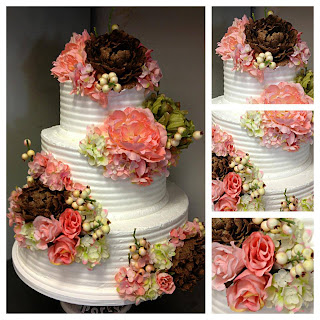 Ah, yes, the cake. Chances are that if you are a bride, you and your groom-to-be plan on enjoying the sample tastings and making sure your wedding cake is big enough to feed everyone at your wedding reception. You think you've dotted all the i's and crossed all the t's on the contract you signed with your cake vendor. Everything is iron-clad for a beautiful cake like the one in the picture above that was baked by Ontario Bakery.

It's a nice idea in theory but the reality is that not every cake turns out like the husband and wife expected. What then?

One Bride Listed Her Bad Cake on Ebay

One resourceful bride in the United Kingdom made light of her cake-gone-horribly-gone by advertising and pretending to sell her wedding cake on Ebay last week.

Part of the listing read: "Complete disaster... offers please? I have roses which fell off this abomination if required. Sorry no returns."

However, she later said it was all just a joke and took the listing down without selling the cake.

The Importance of a Good Contract

Do you know what you would do if your cake was somehow ruined?

Of course, it goes without saying that your best defense against a cake gone wrong is to make sure you choose an experienced bakery like Ontario Bakery and that you communicate your wishes well to them. As a final step, look over the contract and make sure you understand the terms. Ask what would happen in case there are any mishaps in delivering your cake. Will you still be expected to pay for the cake?  Will the bakery provide a replacement cake?

Make sure your contract addresses all the major "what-ifs" and specifies a possible remedy.

And if you by chance should end up with a less-than-stellar cake only to realize your contract with bakery did not have a provision for emergencies. You can still ask your vendor what kind of recourse they can offer you.

Communication goes a long way toward ensuring that the cake of your dreams makes it intact and just as you pictured so many months (or years!) before the wedding. And make sure you get it all in writing.

Posted by Chris Fabos at 4:00 AM No comments:

Planning a Party for Your Five-Year-Old 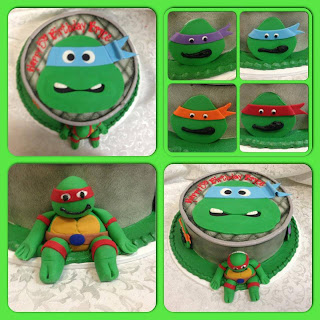 He or she was too young to remember that long-ago first birthday party but is definitely old enough to want to do something special for the fifth birthday party. That doesn’t mean, however, that you have to break the piggy bank hiring entertainers, elaborate decorations or fancy food.

It simply means that you may want to increase the “wow” factor by a notch or so.

If you usually make your own birthday cake, then perhaps you could spring for a bakery cake. At Ontario Bakery, we have tons of ideas for fifth birthday party cakes that your little gal or guy is bound to remember for a long time.

A five-year-old is usually preparing for or is already in kindergarten so this could be the first birthday party where he or she could invite school friends to the party. 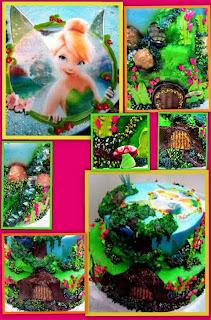 As with other parties, it’s a good idea to have a theme that ties all the different elements - cake, decor, games, etc. - for a cohesive feel to your event. As with other young kids, your child may want to choose a favorite TV show character, movie, book or toy.

One caveat: This is the age that many kids begin drifting away from characters and shows they watched when they were younger, such as Thomas the Train, Caillou, Dora the Explorere, Sesame Street. They may still enjoying watching the occasional show but they’re no longer such fanatics about these shows as they interact more with other school kids. 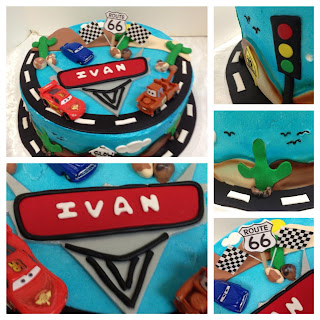 Use Theme As Inspiration

You can use the theme as an inspiration point for games and activities to have at the party. Kids this age have mostly mastered fine motor skills like writing and they are beginning to learn to read so the games can require a little more skill.

Although five-year-old are usually able to eat on their own, it’s a good idea to keep food simple because kids this age get distracted easily. Small sandwiches and healthy finger food like apple slices are perfect for this age set.

Earlier we said you don’t have to spend on an entertainer, but this is the perfect year to splurge if you feel so inclined. Possible entertainers include actors who dress up as your child’s actor,  a face painter, magician, or reptile demonstrator. You can be as creative as you wish on this front for a memorable party.
Posted by Chris Fabos at 4:00 AM No comments:


Perhaps the thought of navigating the colorful aisles at a party store like Party City fill you with dread. 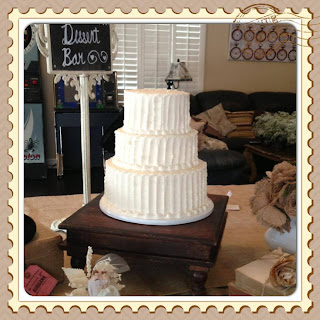 Or maybe you just don’t have the time to shop Target, dollar stores, party retailers and all the other stores that sell party ware. Or none of the party supplies for sale at these stores quite meet your needs or style.

Whatever the reason, you’ve decided that online is the way to go for finding the right supplies for your next party.

So now the question is where to let your fingers do the browsing.

We have some ideas:

Oriental Trading Company is the go-to site for teachers and many venues that offer simple crafting sessions for large amounts of kids. This online venue specializes in selling mass quantities of party and crafting supplies, offering terrific prices on a wide variety of products that could help you save money whether you are planning a kid’s birthday party or an adult event like a wedding.

Shindigz is a family-owned store that also offers a wide variety of products, but specializes in customized items. It offers fun options, whether you’re looking for personalized labels to wrap around the water bottles at your party or for fun decor like a life-size cutout. Life-size cutouts or face fans are perfect for celebration such as graduations, anniversaries or milestone birthdays.

If you’ve been craving something more unique than what is offered at a retailer with hundreds of stores, then you might want to check out Anders Ruff. The online retailer offers printable party invitations, coordinating party decor and accessories. Their products have been featured in magazines such as Martha Stewart Living, Better Homes and Gardens.

If you’re strapped for time, you could check out the party in a box kits offered by A Chic Party Boutique. There aren’t too many choices but the ones they do offer could fit various theme parties and, as the name implies, you wouldn’t need to do any other shopping. All supplies needed for your party would be included.

5. Finally, we can’t forget Etsy, one of the best places online to go for customized or hand-crafted goods. Options are endless; if you don’t find what you’re looking for, chances are that you can find someone who will gladly make it for you.

Posted by Chris Fabos at 4:00 AM No comments: